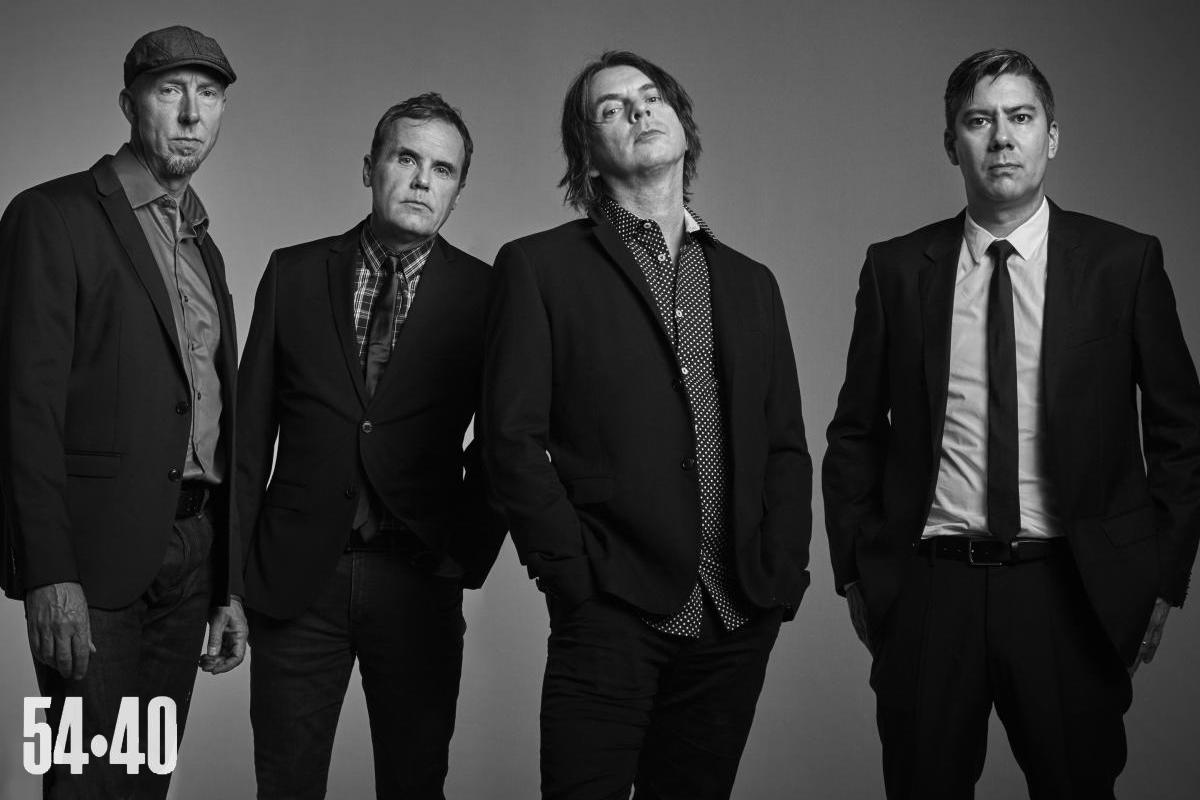 Ernst met up with producer, Sylvain Vallee a Songwriter / multi-instrumentalist who liked Peter’s unique stories and melodies. Ernst and Vallee complement each other’s creativity. Taking three years to compose and record the songs for “Happiness Is Next Line” allowed them the time to refine the songs and the sound involved in such diverse instrumentation.

Iconic Canadian band 54.40 will perform in Sun Peaks as part of the Summer Concert Series for 2017.

54.40 will help us celebrate Canada's 150 right with a free concert. If you grew up in the 90's, it is likely that songs like 'Ocean Pearl' and 'I Go Blind' were part of the soundtrack to your childhood. They've been around for over 30 years and have sold over a million records. Their music is still played on the airways today.  The Peter Ernst Band will be opening for these legendary rockers.

Join us all weekend for our Canada 150 Celebration!