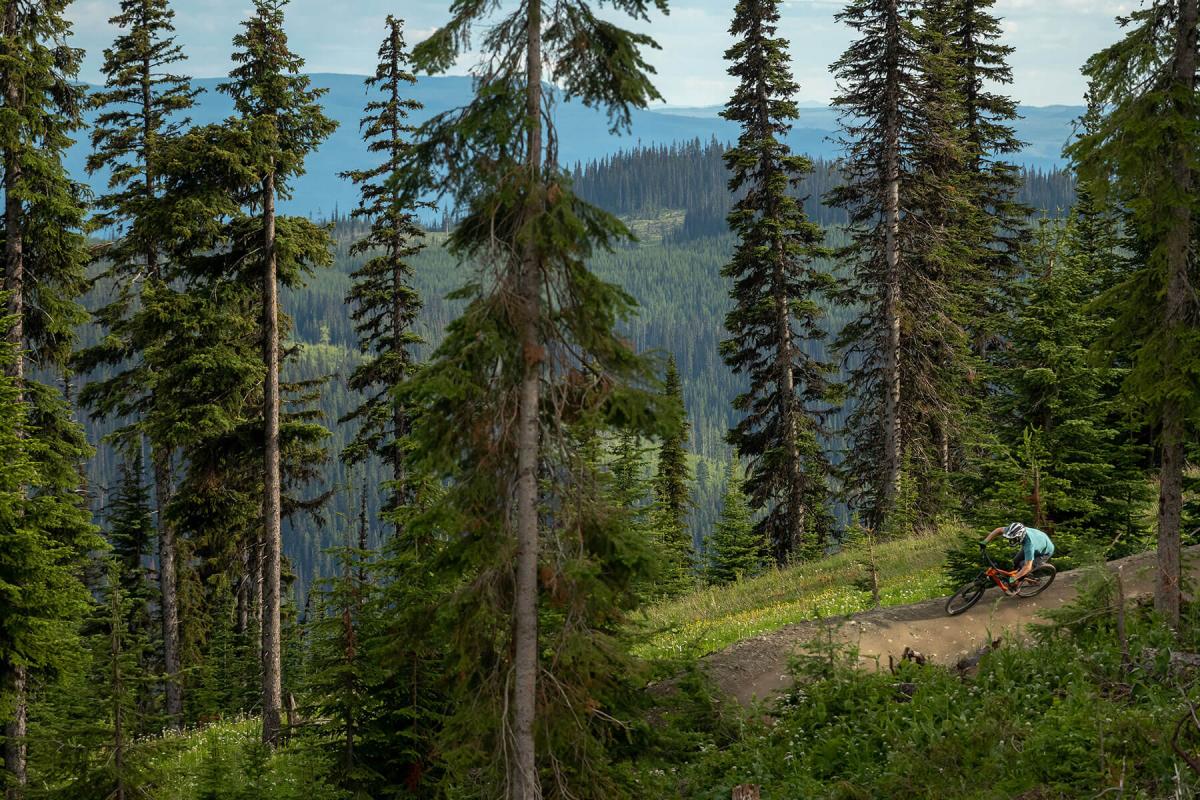 The Sun Peaks Bike Park offers 2,000 feet of lift-access vertical, extended to nearly 2,500 feet when combined with the Altitude cross country trail into the alpine of Mt. Tod. With trails ranging from flowy machine-made cruisers to fully pinned DH singletrack, plus our carpet lift-access Progression Park, every level of rider will find their new favourite trail in Sun Peaks. Click here for our Trail Map.

Located just 45 minutes from the mountain bike mecca of Kamloops, BC, Canada, our legendary trails have a storied DH racing history which continues to this day. We're proud hosts of a stop on the BC Downhill Cup series, and past hosts of both the BC Downhill Championships and Canadian National DH Championships.

2019 is the 20th anniversary of the Sun Peaks Bike Park and it’s going to be a massive summer of riding here in Sun Peaks!

OUr Bike Park is the Proud Host of: 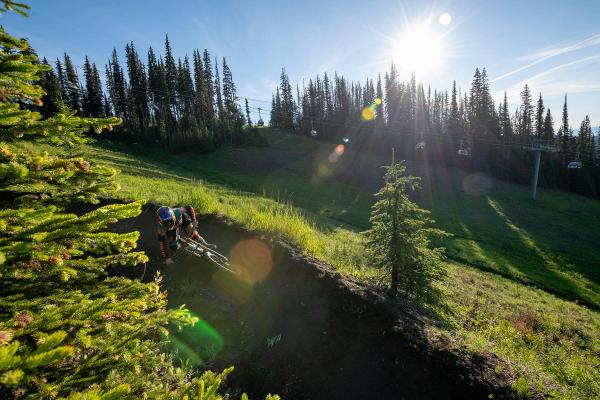 Opening Day Update: Which Trails Are Ready to Roll?

June 20, 2019 - It’s go time! Tomorrow, Friday June 21, at 10:00am we’re firing up the Sunburst chairlift to kick off the 20th anniversary summer of the Sun Peaks Bike Park and the lift-access hiking season. Here's the details of exactly what trails will be ready to go tomorrow. 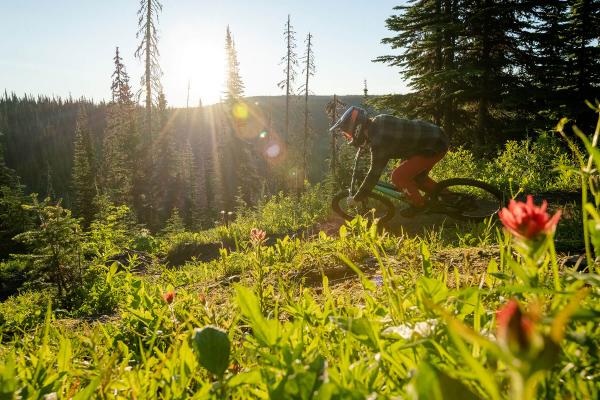 New Trails and an Extended Season to Celebrate 20 Years of the Sun Peaks Bike Park!

May 15, 2019 - This summer we’re taking the next big step in the evolution of the Sun Peaks Bike Park with our most ambitious season of trail building ever. Over the spring and early summer we’ll be sinking $350,000 into new trails and updates to existing ones, totalling close to 12km of new work. 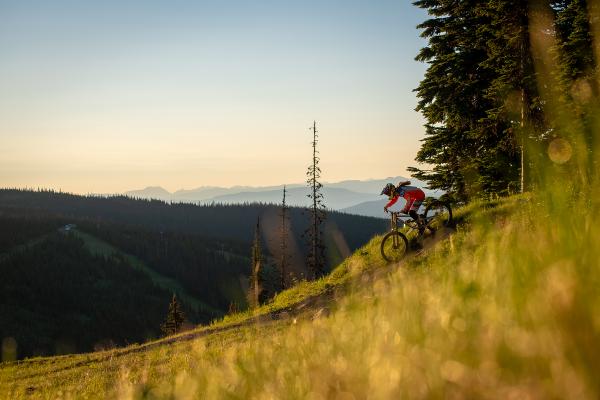 August 2, 2018 - Amazing trail conditions and exciting new additions to the Bike Park - including the new Steam Shovel section and new top-to-bottom green trail - have had this place buzzing over the past couple of months! 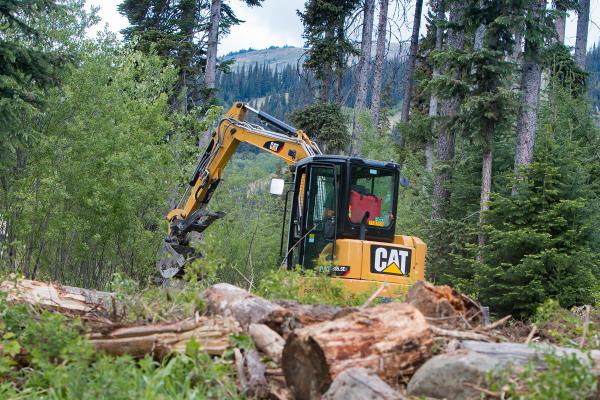 There’s less than a month to go until the chairlift starts spinning here in Sun Peaks and the bike season stoke level is ramping up nicely. Find out what's new in the Bike Park for 2018. 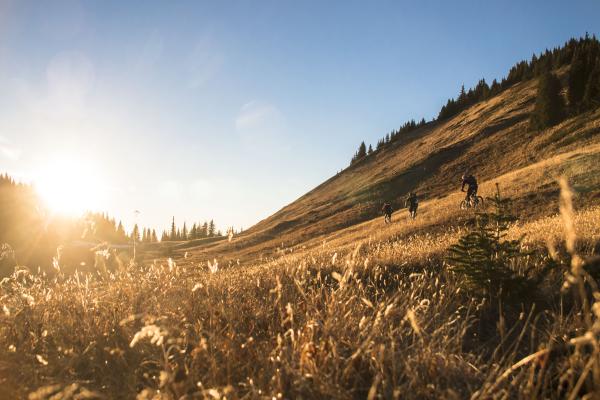 Lift-access to Mt. Tod’s alpine out-and-back route, “Altitude” moves this relatively remote terrain within the sights of many more riders and if you’re gunning for something ambitious, you can queue this up as stage one on the unofficial Sun Peaks “Epic” XC ride!

Thanks to our bike partners

Buy online in advance for big savings on lift tickets!