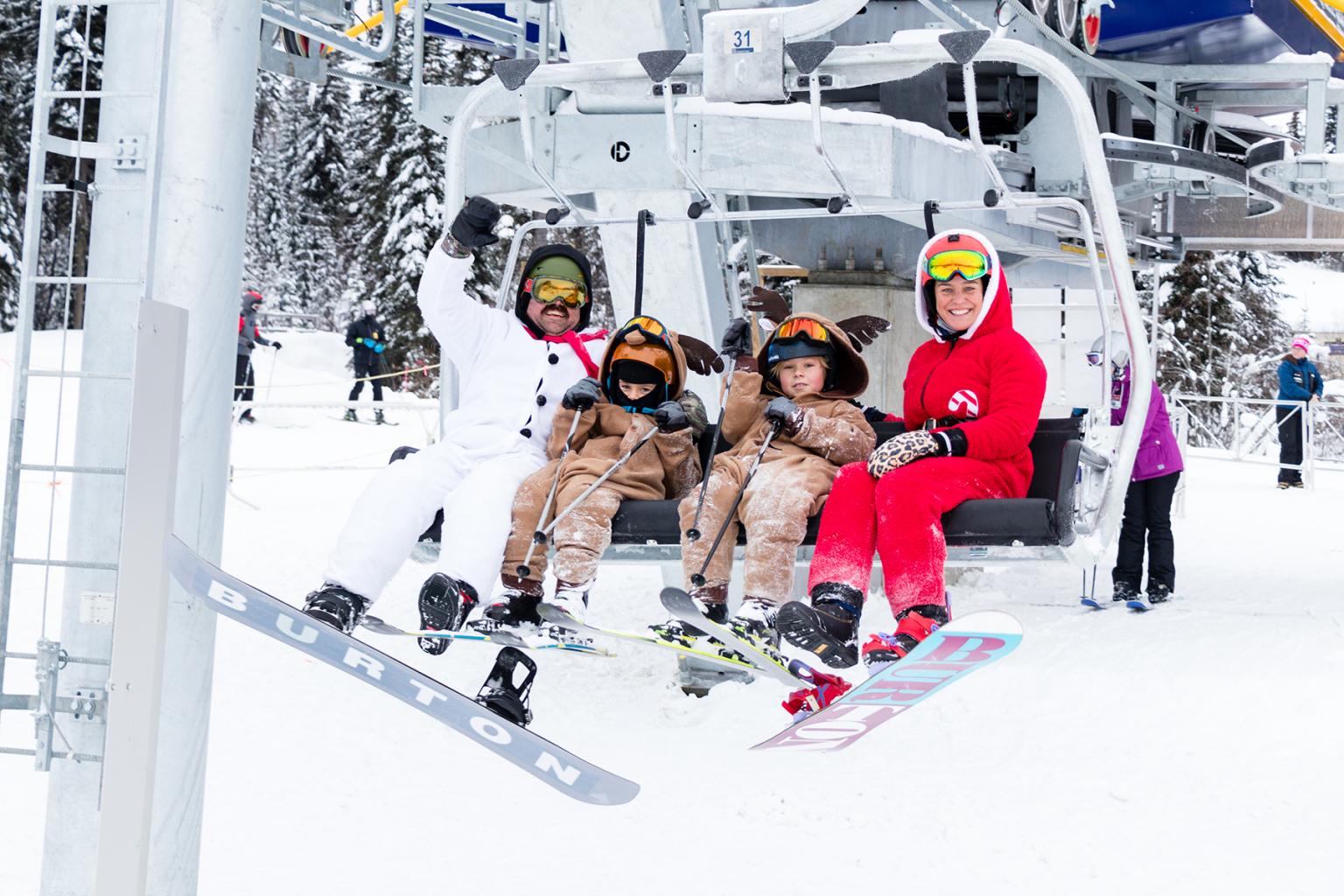 At 8:30am on the morning of Christmas Eve, the brand new Orient quad chairlift opened to our guests and residents. The completion of the Orient project was highly anticipated by many people, especially those guests and locals with accommodation in the East Village, who were looking forward to the improved skier access it provides between Sundance, Morrisey, and the main village.

The last weeks of the project were a whirlwind of activity as the final pieces of the chairlift came together. The sound of a helicopter echoing through the mountains on the morning of December 1 signalled the start of the most exciting part of the construction, drawing plenty of interested onlookers outside to watch the installation of the lift towers and marvel at the skills of those involved. By the time the rotor wash cleared two days later, the structure of the Orient was in place for all to see.

With this key bit of infrastructure finished, the remainder of the work came together quickly over the past few weeks. The communications line and haul rope were erected, the carriers were attached to the line, and all tests were completed, giving the chair the green light to open in time for the holidays.

On Monday morning, local Sun Peaks dignitaries, as well as a crowd of excited skiers and snowboarders, were on hand to fill the first chairs and take the inaugural trip to the top. Plenty of guests also took the chance to christen new run Hasta La Vista, or cruise down Main Village Connector to the village for the first time. An official grand opening celebration for the Orient is planned for late January.

This early Christmas present was the culmination of months of hard work by crews from Sun Peaks Resort, Doppelmayr, and several other contractors, so we would like to thank everyone who worked diligently to ensure the Orient lift was ready to welcome our guests for the holiday period.

The Orient chairlift will run from 8:30am daily for the remainder of the winter season.

See you on the slopes!