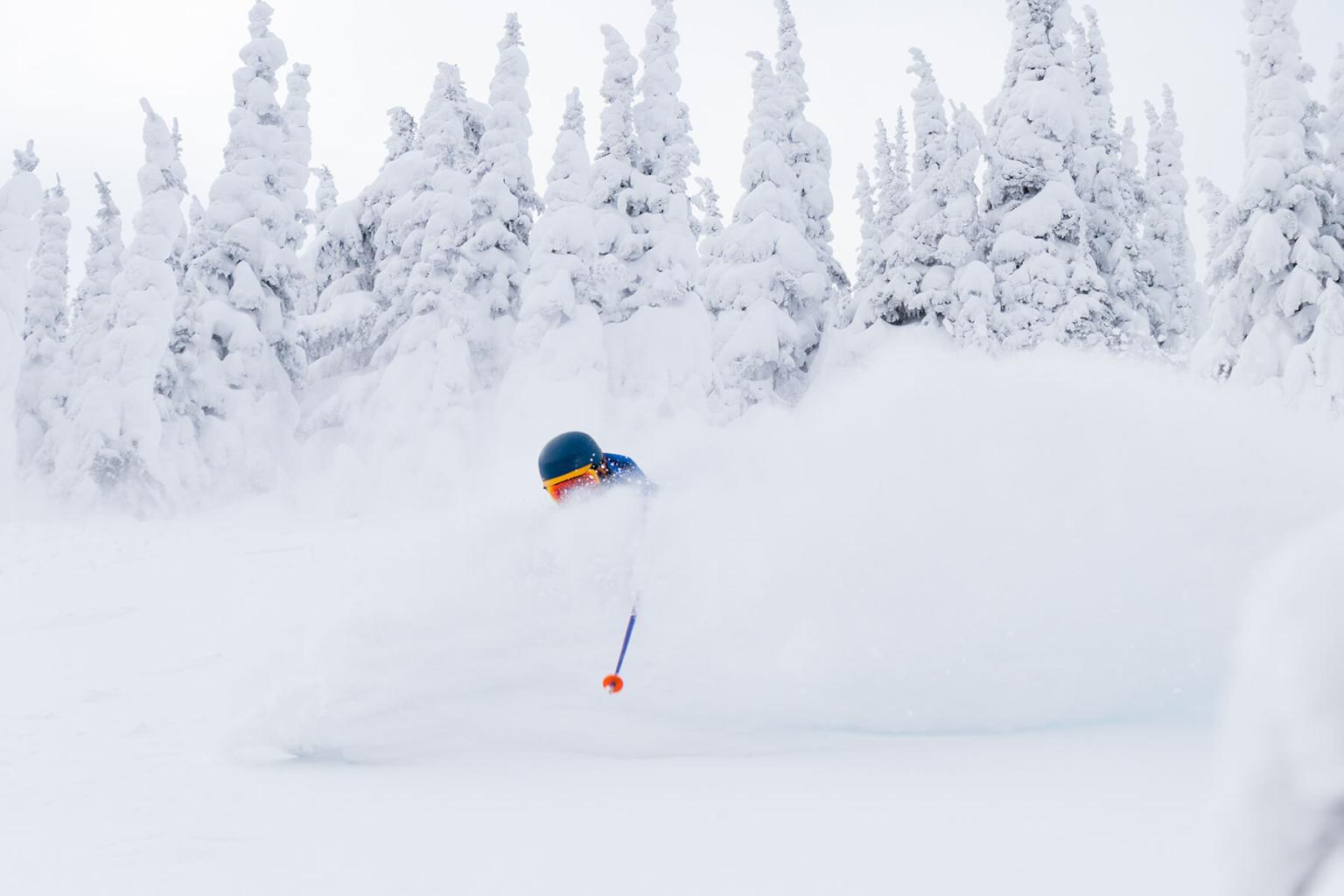 Sometimes the hyperbole around winter storms can seem a bit much, but here in Sun Peaks we’re struggling to find the right words to describe the record-breaking snowfall that has kicked off the year 2020.

It all started on New Year's Eve, when a monster storm (which we’ve since dubbed ‘Snowzilla’) dropped over 60cm in less than 48 hours as it churned through our mountain home. Buried cars were abandoned to their fate, last minute babysitting favours were called in, and a bout of mysterious illnesses sprung up among those scheduled to work, as skiers and snowboarders flocked to the lifts to enjoy the bounty of one of the biggest storms to hit Sun Peaks in memory. And this was on top of the 40cm that fell in the days leading up to Christmas.

But that was just the start. Ever since the calendar rolled over to the new decade, Mother Nature has kept the snow dial cranked up to 11. We’ve received 168cm of new snowfall since January 1 (well, 208cm if we count the 40cm that fell overnight and into the morning of January 1), which is triple what fell in all of January last season. Granted last year was light on snow, but on average we see 107cm of total snowfall in January, and we've still got a week of the month left to go.

We’re also sitting at an alpine base around 190cm, which is the deepest base we’ve had at this point in the winter since we started keeping records of our snowfall data 25 years ago, and only two previous seasons have surpassed a 200cm base by the end of January! Cumulative snowfall for this winter is already 365cm (just shy of 12 feet), which is 70% of our average total snowfall for any given season, and we're only 44% through this one! The numbers (and pictures of course) paint a cool picture of the epic days we've found ourselves experiencing recently, and how enjoyable the conditions are out there right now.

There have been so many powder days recently that they've started to blur together into one long, endless dream of fluffy pillows, deep tree runs, and snow-caked smiles, and with the flurries in the forecast in the days to come, it doesn't look like we'll have to wake up any time soon.

Of course we had to get out and document this historically large smorgasbord of snow, so here’s a collection of photos to help you relive what’s been an incredible past few weeks on the slopes:

Want to get in on the fun? Save up to 40% on tickets when you buy online, in advance and come join us in the white room!

To check out current conditions, visit our live webcams or weather page.