January: The Best Time For Snow 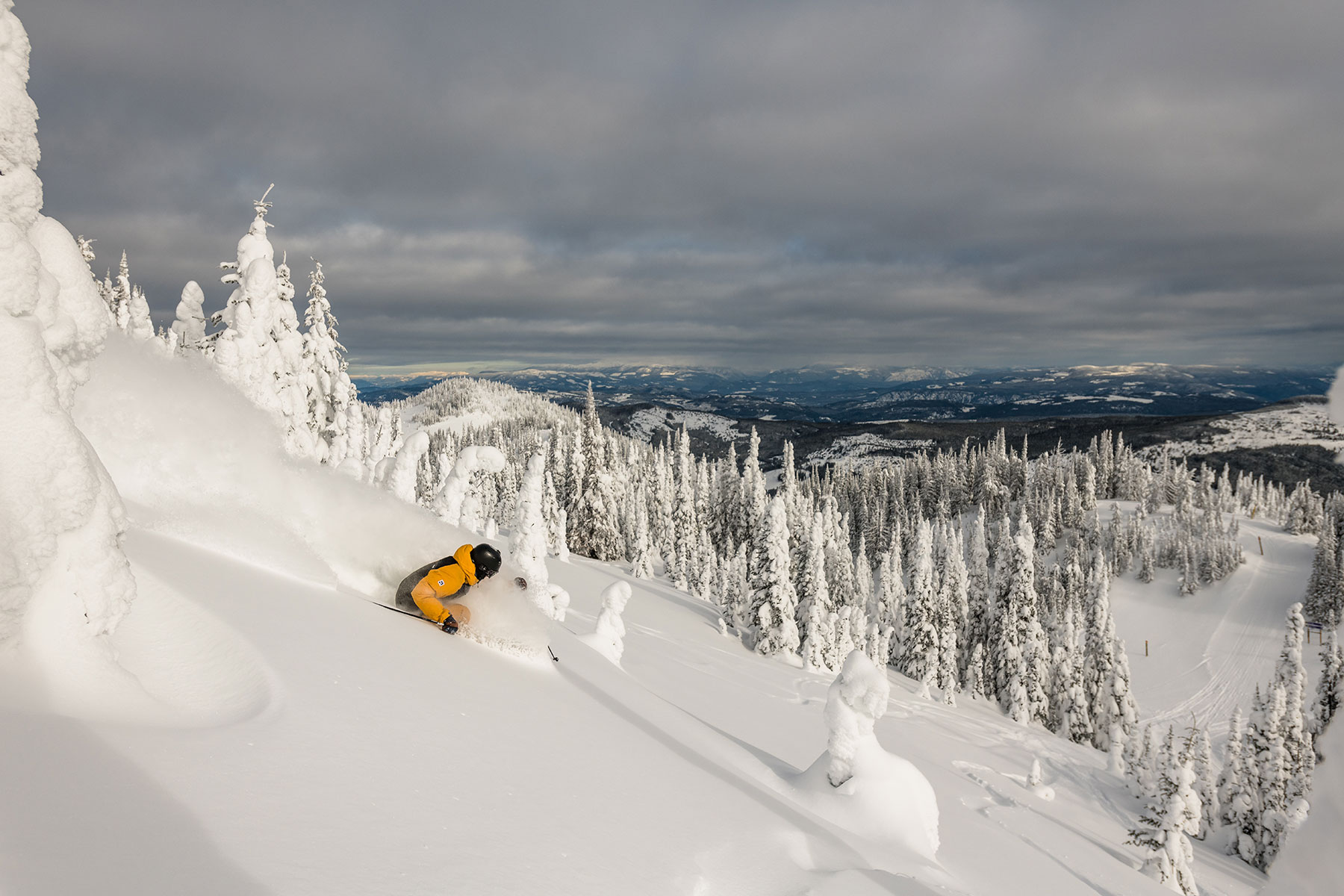 When it comes to the white stuff, January has a reputation for delivering the best snow in Sun Peaks. Sun Peaks receives the most powder alerts during the first month of the year, with an average of just under 100 cm of new snow and cooler mountain temps to keep it light.

January isn't just about the snow! Visitors love to take in the Sun Peaks Winter Okanagan Wine Festival while they're here, featuring 17 events from January 11 to 20. Each unique event showcases some of BC's best wines. Avoid missing out on these events by making a reservation in advance. 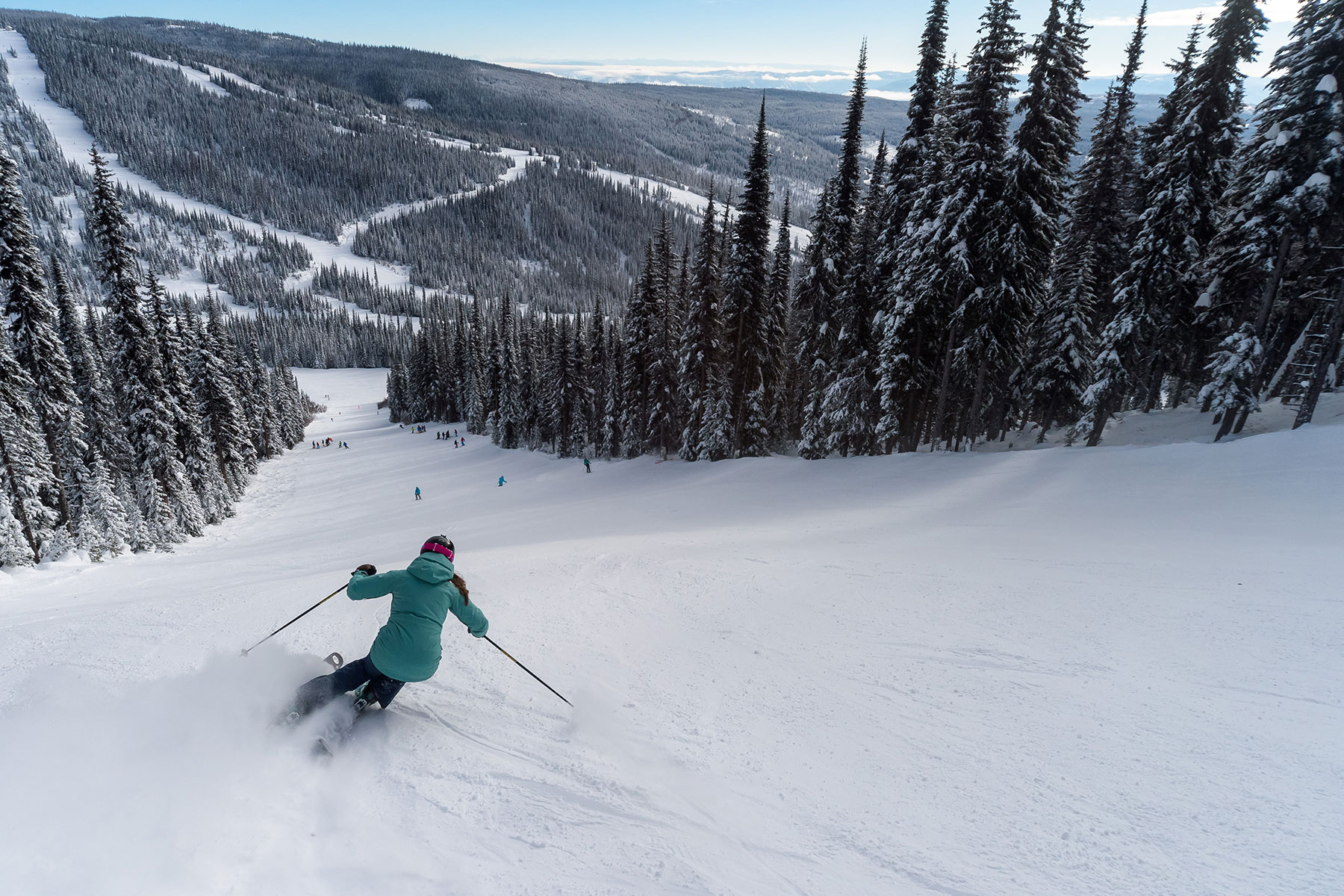 If you're hoping to experience Sun Peaks like a local, then skiing during their favourite time of the season is a good start. Planning your trip to Sun Peaks in February means visiting when the snow base has already built up and the temperatures rise above the average -6.1 C for winter. Longer days also mean that the Sundance, Morrisey and Orient chairlifts stay open until 4:00pm in February, so there is even more time to get those turns in.

If you want to hang out with the locals, find them at the annual Party in the Park event on February 10. Take part in the jam sessions and compete against other skiers and snowboarders, or view the competition from the sidelines. The event takes place in the intermediate section, halfway down the 10-acre top-to-bottom Rockstar Energy Terrain Park. 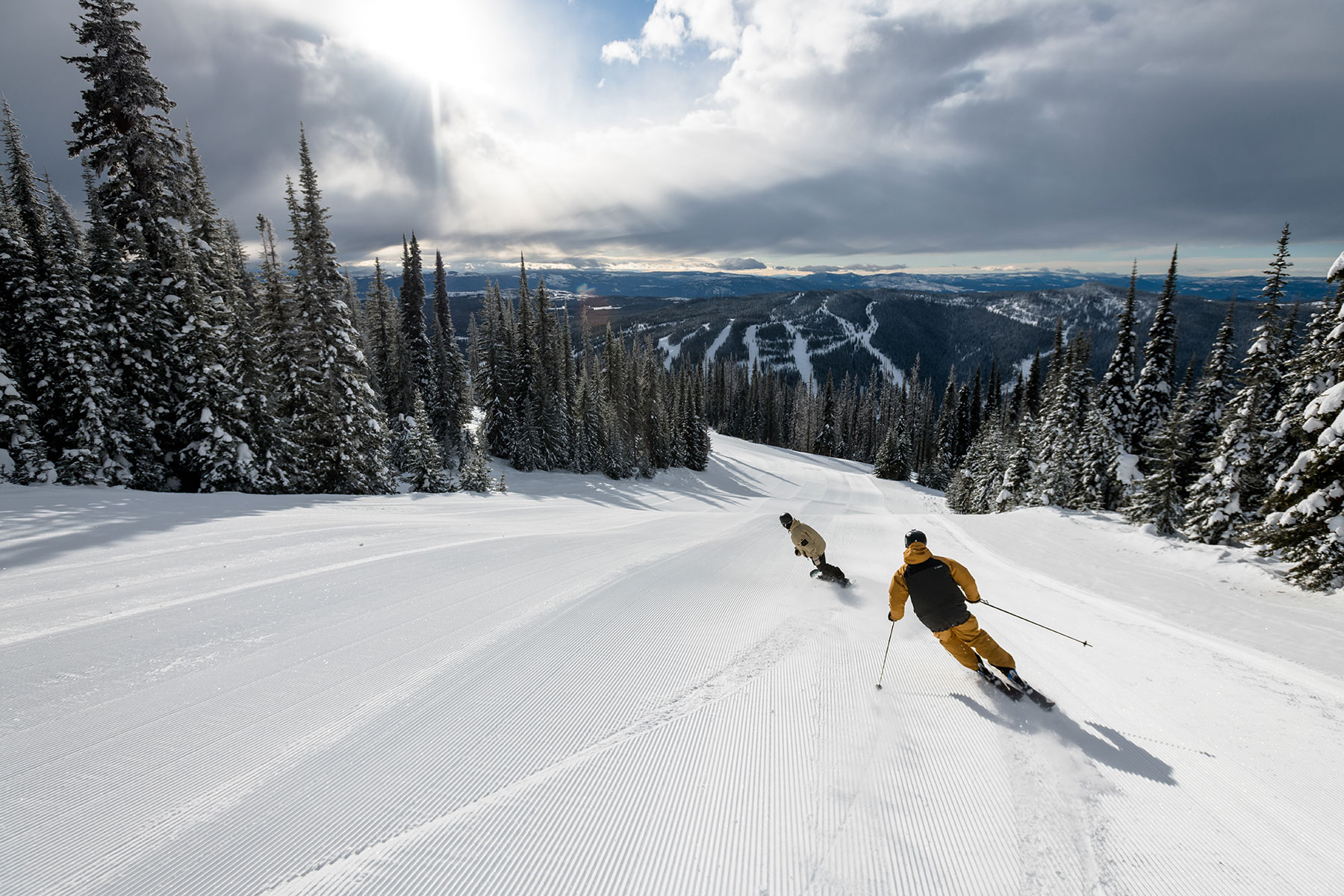 Not that we want to bring up the end of the season already, but we do want to remind you that Sun Peaks has some seriously good spring skiing in late March/early April.

With over 2,000 hours of sunshine each year, the sun will likely be beaming as you make your way down the mountain, with temperatures rising to an average of -3.9 C for March and -1.1 C for April. If you plan your visit in March, be sure to stop by Sun Peaks Demo Days on March 9 and 10. Bid farewell to the season during the retro-themed Tod Mountain Days Spring Festival happening on April 13 and 14.