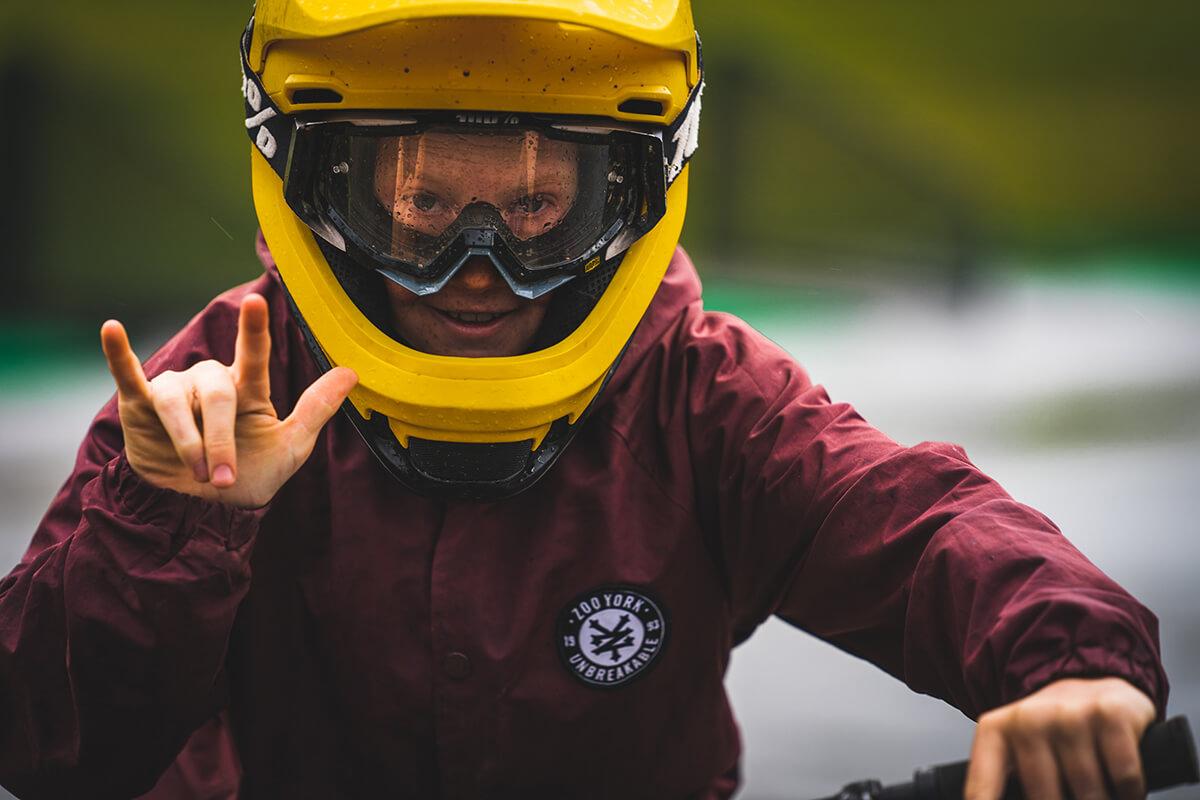 The knobs on our tires that were once square and bold, now ragged and rounded and struggling to hold. Our grips are worn with deep finger grooves and our hands barely move after all these brake pads we’ve burned and new scars that we’ve earned.

But it’s truly been wonderful, wouldn’t you agree? These seasonal peaks were much more than imagined and this summer’s ride was wild and free. So many smiling faces always around while so many new lines have been carved in the ground, all welcome additions to the charming conditions we’d already found.

But just as the spinning of wheels and the pushing of pedals reveal, this magic moves in cycles - no part is ours to permanently feel. As the seasons come and go we love to look back at how we’ve grown, and reflect on the fortune we’ve now come to know. 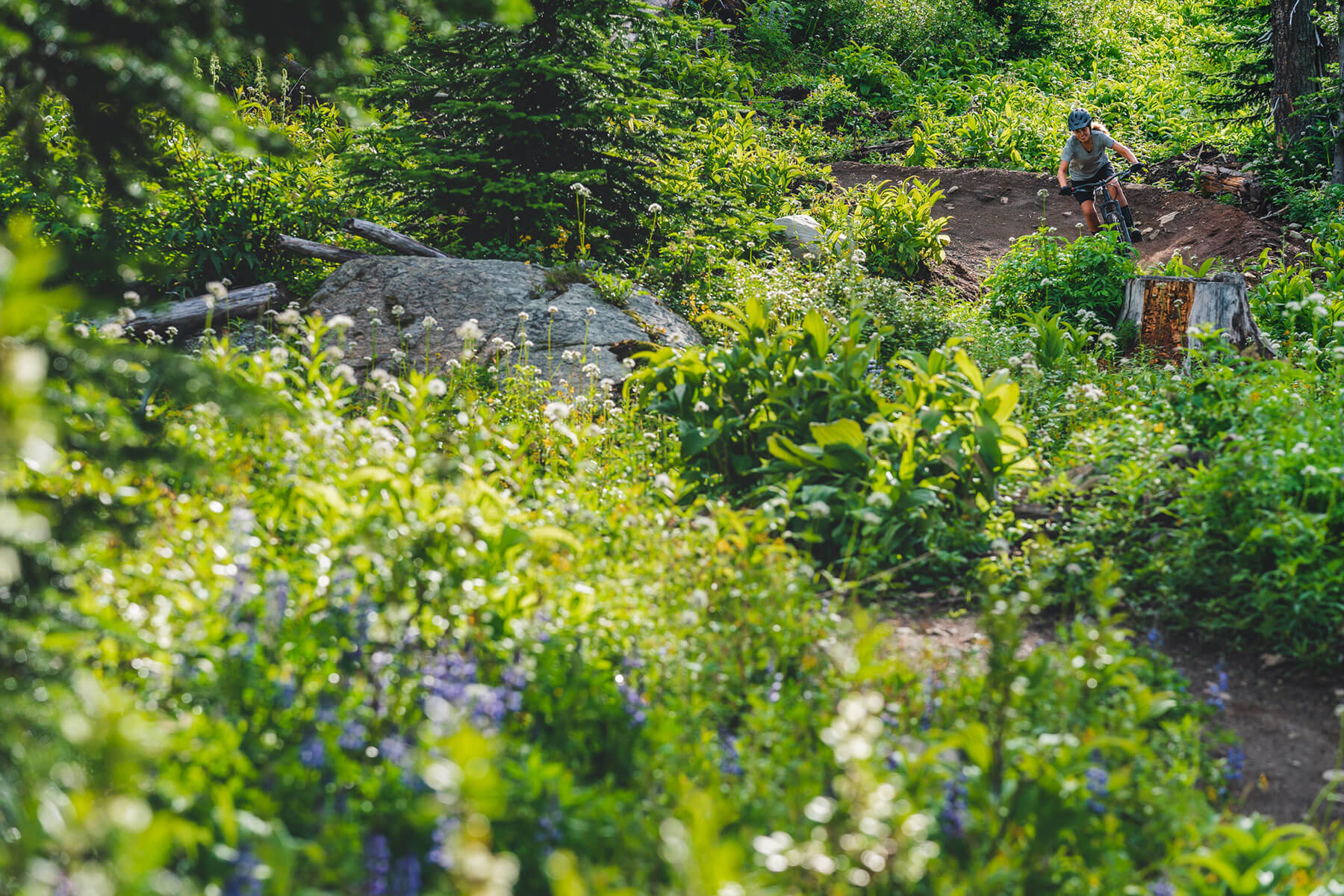 I was riding the chairlift with a man the other night.
He was from Germany, and he couldn’t believe the sight of the tall green trees or the fading of the leaves. Something magic to him was the daily, for me. I thanked him for the reminder to not take it for granted, this scene where I live and the life that I’ve planted. “Thanks for the ride!” the fella chanted, before we took a photo together, a quick little candid. 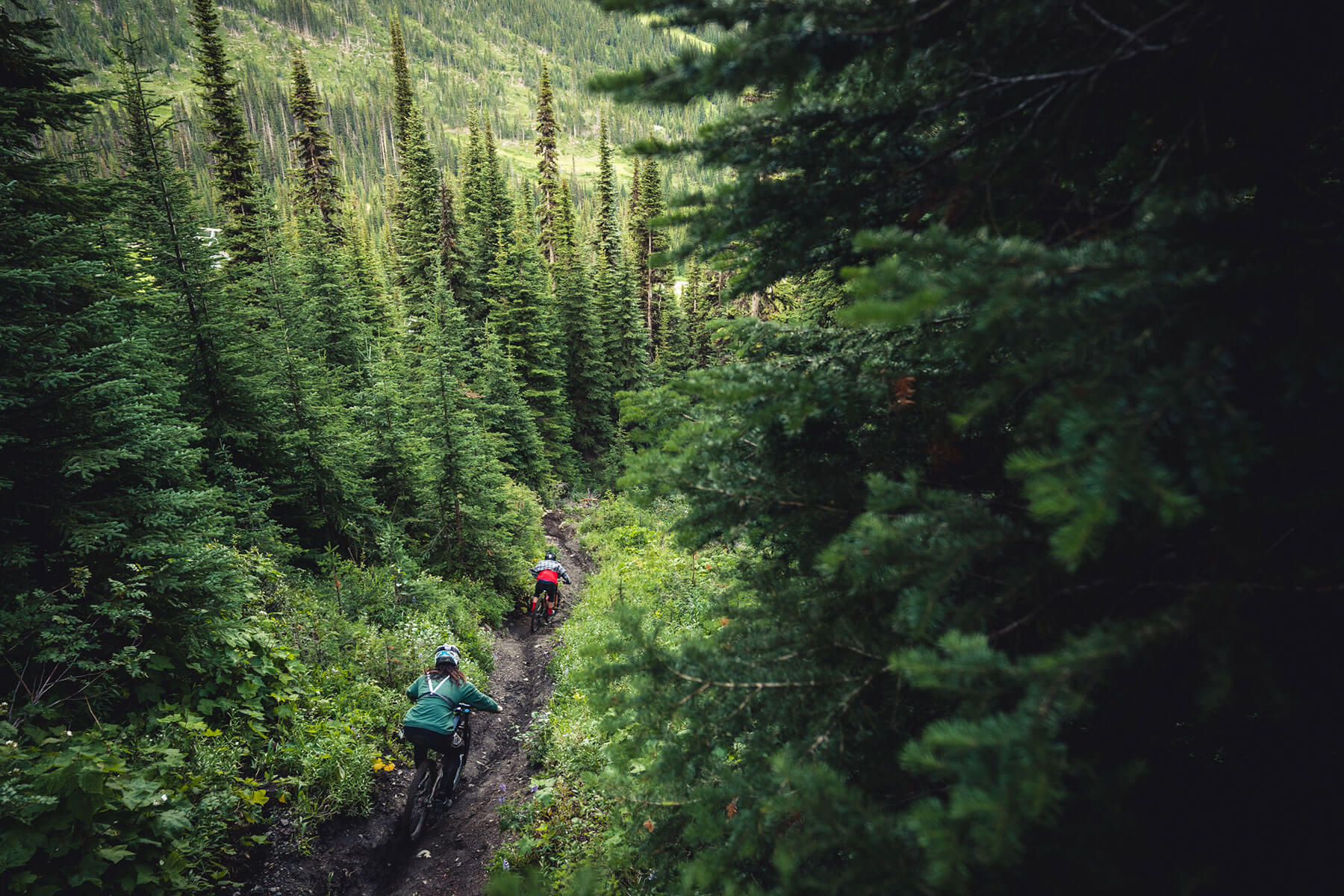 And then I thought to myself, these season are slowly beginning to blur. One after another, spinning in my imagination and making me dizzy. I can’t remember which year was when, where things could have started or perhaps ever end. But It’s a beautiful blur I’ve been happy to incur.

So I look down the trail, as it fades into the trees. The trees fade into the hills, and the hills into the sky. I drop in for my ride as the happiest guy.

At Sun Peaks we’ll enjoy the chairlift spinning till the end of September - this autumn is poised as the most magic we can remember. We look forward to keeping the flame and to stoking the embers, for all those who ride with us through to this season's ender. 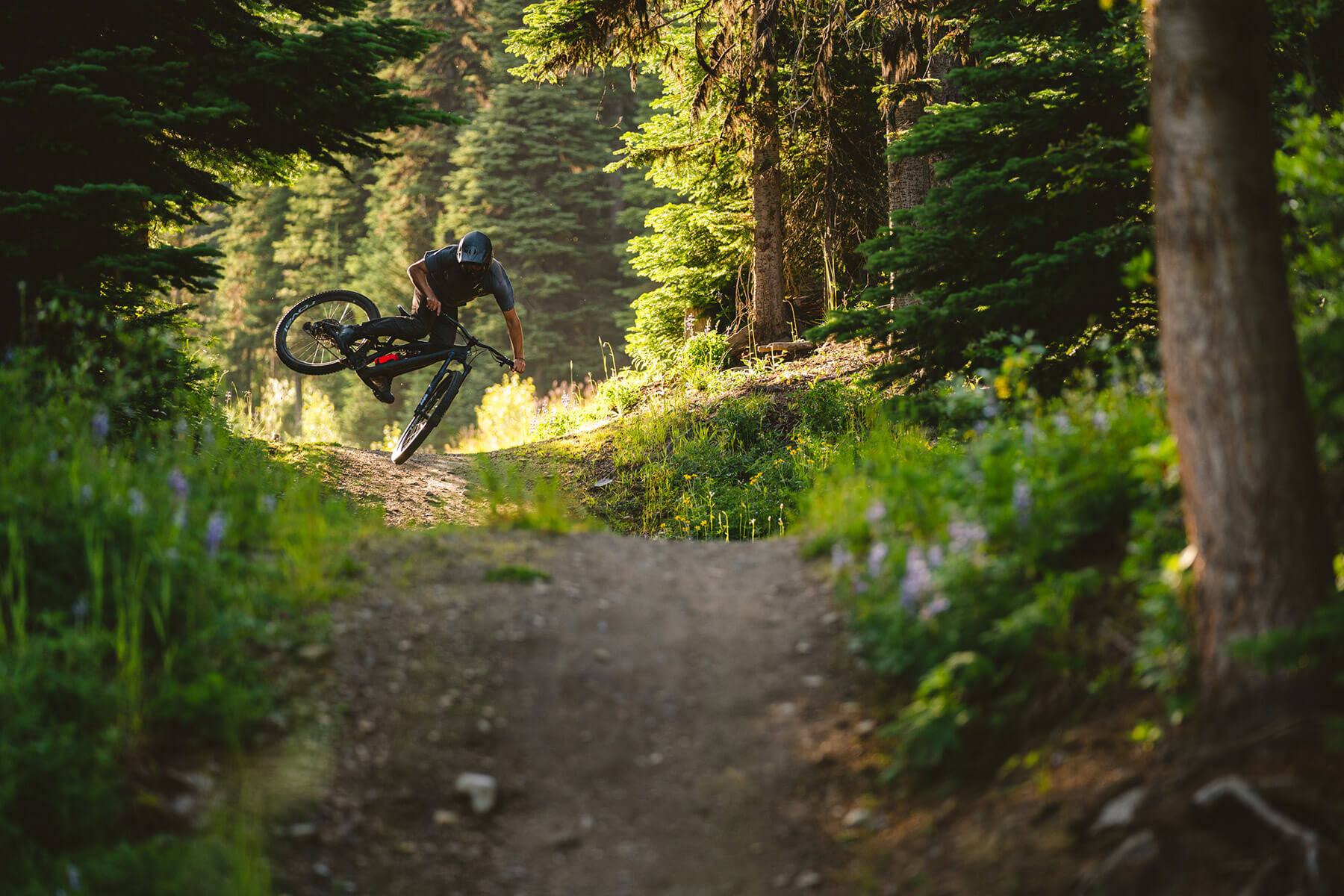