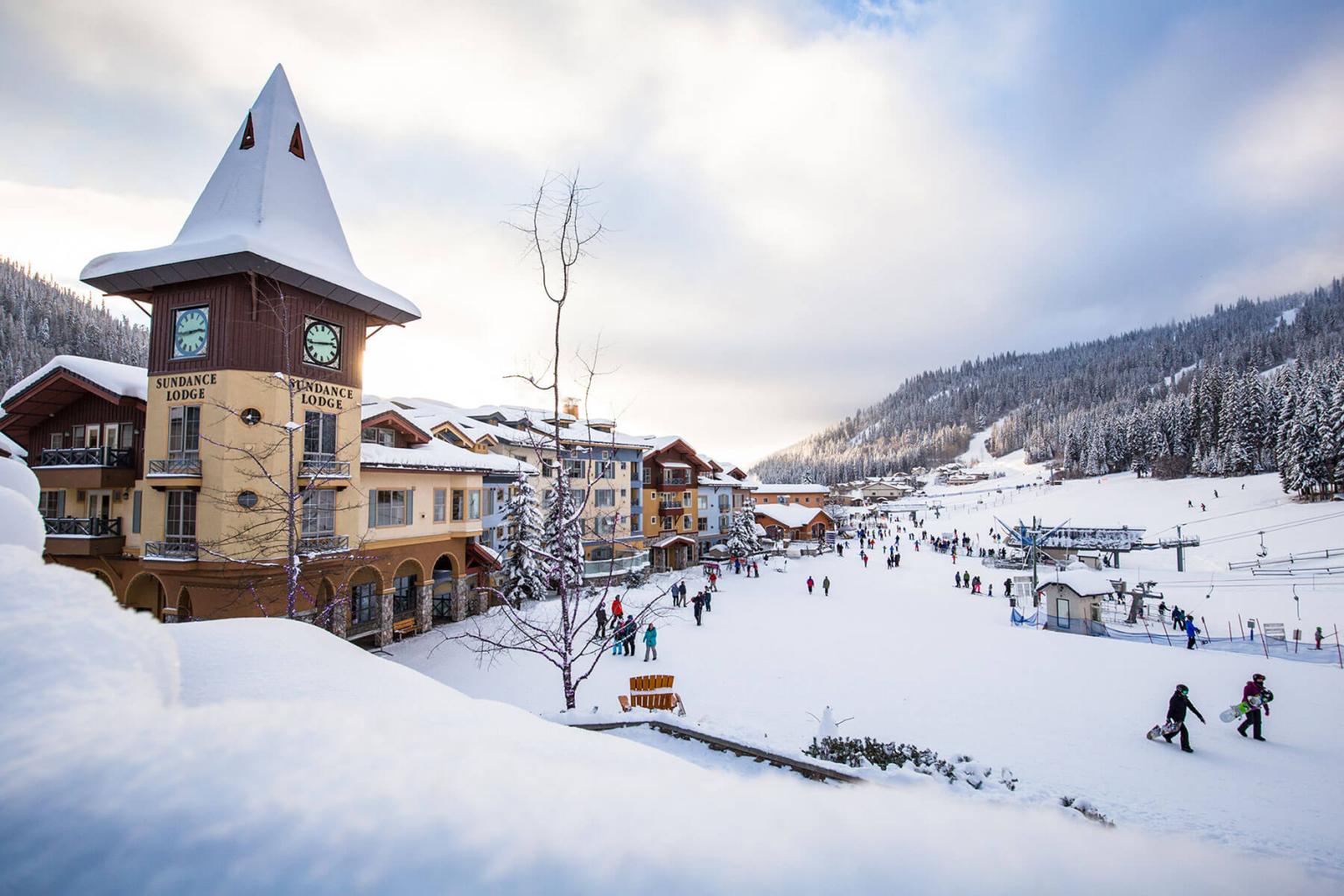 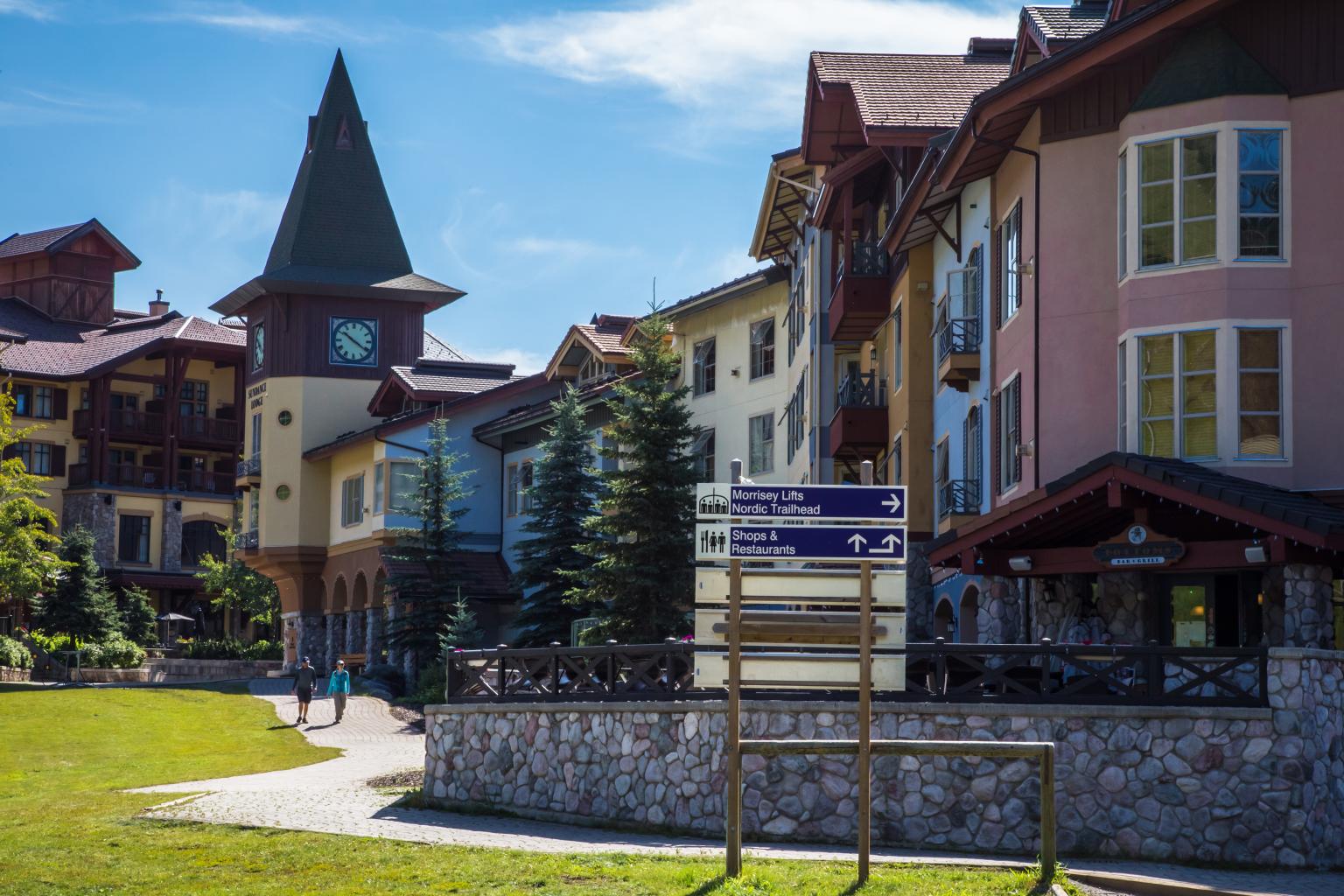 Sun Peaks Independent News Inc (SPIN Newsmagazine) is a Sun Peaks, BC, based newspaper / magazine publishing company that publishes a monthly newsmagazine dedicated to the happenings at Sun Peaks Resort, and the surrounding area. SPIN Newsmagazine began publishing in December 2002, and publishes 60,000 to 100,000 copies per year that are distributed throughout Sun Peaks, Kamloops, and the North and South Thompson Valleys. In addition SPIN publishes the Sun Peaks Visitors Guide, a comprehensive tourist guide to Sun Peaks Resort that is distributed to all accommodation providers throughout the resort

Located in the Kookaburra Lodge
250.578.0276
brandi@sunpeaksnews.com